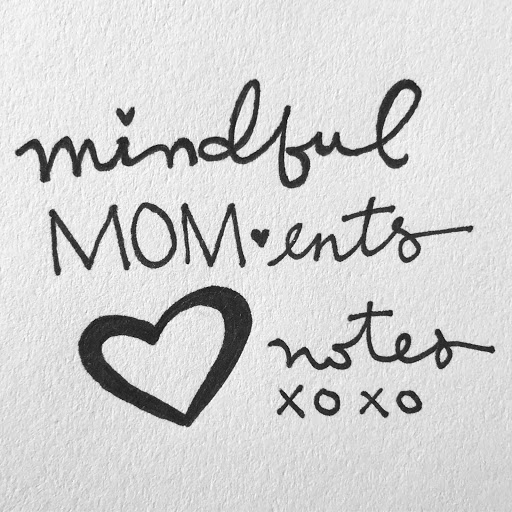 One of my young people is experiencing a lot of anger lately.

So much so, that it makes me – and her siblings – engage with her / react (instead of respond) – in ways that continue to fuel her disconnect instead of repair/heal the connection.

Anger is a Tip of the Iceberg feeling. Which means it’s just a suit of armor – a cover up – for something else. It does a great job at being a shield: a shield from your own feelings, disappointments, shame stories. Anger is a great shield for keeping others out and away so you doesn’t have to feel vulnerable. It keeps your brain stuck in reptilian brain functioning – the amygdala – instead of using your prefrontal cortex – Wise Leader – to make choices.

I have learned, from my therapist, that an anger episode takes at least 20 minutes to come down from before you can actually bring your Prefrontal Cortex back online. So all those lectures, think-throughs, and words – no matter how well-meaning – shared during, or soon after the anger strikes is not effective at repairing connection. As I am learning through Brené Browns research on shame, those lectures and think throughs, so close to the anger episode, actually, likely contributes to the story in her young mind of not being good enough: which keeps her stuck in the pattern of using her Anger shield even more – as a go-to any time she is feeling vulnerable, or scared. When her under-the-surface feelings are too intense or uncomfortable, this is her go-to shield.

So, how can I help her – help herself – to build resilience?

Waiting doesn’t mean I have to endure her mean, nasty, rude comments. But it means I don’t take them personally. She’s not thinking with her Wise Leader, she is self-protecting, from SOMETHING.

Waiting means I leave the room or ask her to leave the room while she vents. It means giving her opportunities to move through her anger – that looks different for everyone – but we use “chopping the wood” an exercise I learned from an amazing mentor Katie at Abundant Health and Healing, LLC. Punching bag moves actually wire the brain for more aggression and keeps the big angry energy stuck inside. “Chopping Wood” looks like kneeling in front of a stack of pillows, bed, couch or floor…. clasping both hands… raising them above your head and then bringing your arms down from above your head onto the stack of pillows, bed, or couch, or floor to make the connection and release the energy fully (I almost wrote negative energy here. But it’s not. It’s neither positive nor negative. It’s merely energy. And if we label it or think about anger as negative then we also attach labels, stories, shame to it – consciously or unconsciously).

Waiting means putting music on to get into her body because anger (for her) is so much in her head. And she needs to inhabit her body more.

Waiting means offering her paper to write down her big feelings – and sometimes that means later reading something with the words “I hate Mom.” Or “my mom is the worst mom in the world.” Scrawled across the paper —- which can be hard, and triggering if I’m not coming from a place of compassion, and if I’m wrapped up in my own shame stories or anger. But my adult-ish (I’m learning that even though I’m a grown up, does not mean that my brain acts grown up all the time. Sometimes, due to my own triggers and traumas, my adult brain actually acts very childishly… and I don’t mean that negatively, I mean that matter of factly….immaturely, stuck in a different place of development when accessing my primitive coping strategies) But my adult-ish brain knows she doesn’t actually mean those things, they are reactionary. They are like the gremlins inside her head just trying to get relief from whatever big, uncomfortable feelings rests under the surface of her Anger. They help her get out the energy and sometimes shield her further from what she’s truly feeling. And, if I allow my own triggers and buttons to be pushed, this move will successfully fuel the disconnect even further. Her shield will start to build more of a wall between us. I don’t take it personally, but later LATER I might say that those kinds of words are not kind and hurt my feelings.

Waiting means not jumping in or engaging when it just leads to escalation.

Waiting means, I will be there, later, to talk about her experience. To help process it. Albeit extremely messily because this process is also new and uncomfortable to me. So, I don’t have all the words, responses, or answers. But I promise myself I’ll show up anyway. Messy. Show up. And likely make some mistakes as I navigate how to help her. But she will know I’m there. No matter what. To help work through it.

And when I experiment with thoughts or words and they don’t turn out the way I hoped, I can offer an apology. Because I’m a grown up, but I’m human, too. And I make mistakes too. And instead of covering them up, Hiding them, or living in my own shame I am modeling grace, self compassion, and the ability to repair and try again.

I am learning that, whether young or old, each of us uses big Iceberg Feelings (Anger, Sadness) to cover up uncomfortabilities, stories, and shame hidden under the surface. Yes, big feelings work – briefly – to keep those uncomfortable feelings away. But it’s brief. If you can’t deal with the deeper feelings you will constantly need to use a shield. Always. Which is incredibly heavy and exhausting. But we spend a lot of time coping this way. Fueling disconnection with ourselves and each other. Fueling our own shame stories instead of staring them down, and owning them. It seems so scary and uncomfortable to stare down our stories – it SEEMS more uncomfortable than sharing them – seeing them – saying them – releasing them – being vulnerable enough to do the very things that are the antidotes. So we spend a lot of time covering, hiding, staying away from the discomfort instead of leaning into it. Thinking that we’ve outrun, outsmarted …. but it actually fuels it. “Shame cannot survive being spoken…..and met with empathy.” – Brene Brown.

An aside, I have been thinking a lot about physical touch lately. Not all kids are high-touch. But, for the most part, touch is a hugely important part of development from infancy on. My life, lately, hasn’t lended itself to me hugging, cuddling, holding, snuggling my older two children. My youngest gets lots of that still because he makes his way to my bed every night. And when he is tired or needs me he has a way of coming over and seeking a hug hug, or nuzzle.

It’s a hunch, that my older two still need, crave, this physical affection but aren’t sure how to ask for it. My middle one gets “hurt” a lot and I think it’s because she just really needs more physical touch, attention, and affection.

And I’m beginning to wonder if – part – of my oldest’s anger is because she is feeling disconnected in general. And instead of finding ways to reconnect, she pushes people further away, continuing whatever shame story gremlin script she has written in her own mind. And I wonder if, at least, -part- of the antidote might be some more touch-time. Doing things 1:1; actual physical snuggles and cuddles …. physical embodiments of “You’re not alone, I’m here. Actually. Here. Literally. Here. You don’t have to do life alone.”

It’s easier for me to offer love and compassion when I see my child struggling with one of this lofty stories. Interesting that I can’t always offer the same generosity of spirit, self love, and understanding to myself. But when I’m having a difficult time – and I recognize it – I’m beginning to ask “what does my inner child need?” Visualizing myself as young Jessica (much like seeing one of my daughters) sometimes helps me to be my gentlest, most kindest, compassionate self – even to myself.

We’re in this together. We belong to each other. Sending love your way today and always. ? XOXO Jessica 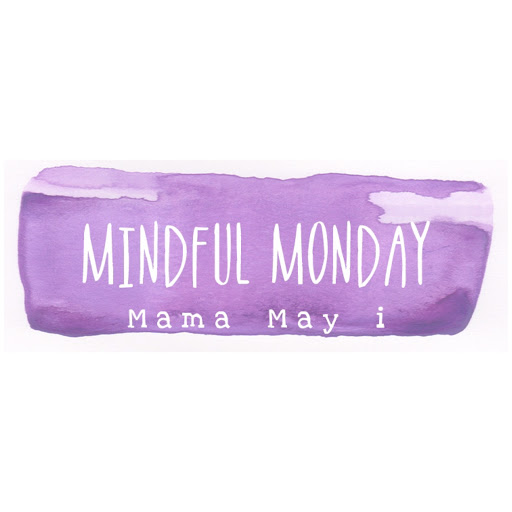