Do You Believe in Magic? Looking at the World Through a Child’s Eyes Schedule a Call 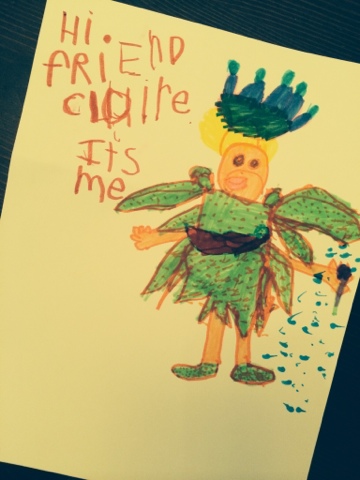 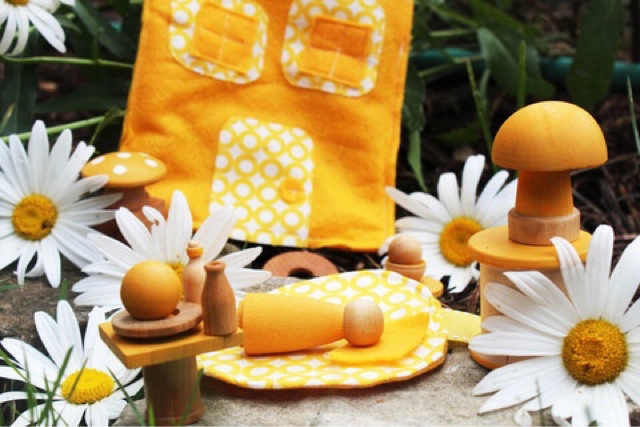 We went to Sesame Place last week. During one of the craziest, crowded, most insane weekends I’ve ever been there (and I have had a season pass for 5 years!) While we were waiting in line (out the door) to go to the bathroom there were some of those claw machines. You know the kind where you move the joystick to position the claw and hit the button to watch it descend while hoping it will grab a stuffed animal by the limb and hold onto it for dear life until it gets to the exit door. Yep, that one. The kids were so so so so so so so excited to give this a try. In their minds they were incredibly likely to win – how could they not? Just grab and go, right? “I want that Bert behind the glass. He’s right here. So close I can almost touch him. All I have to do is move the robot arm like in a video game and I rock at video games. I’m sure to win.”

There is so much magic there. In the hope my children express every day. When they ask to have another treat. When they anticipate the arrival of the toothfairy. When they watch a butterfly, hear the birds, jump into the pool, “try out a dance move and make it look just like the people on tv.” They wholly believe they CAN DO IT. They show me glimpses of a world far less jaded than the adult perspective I find myself falling into, I wonder where or when that hope dissipated in the first place.
I’ve always been a benefit-of-the-doubter (even when people don’t really deserve it). I’ve always been sort of knowingly naive (though that sounds like an oxymoron, I’m not using it as such).
Does hope stray when your brain develops? Becomes more organized, more connected? Does magic fade when you test your incredible ideas to failure? Because my children seem to hold onto this hopeful notion even the 78th time they jump off the couch and don’t actually fly. Is it only when it fails time and time again that we replace the theory of hope with the seed of doubt and hopelessness? Does imagination dwindle when others start telling us magic doesn’t exist? Or does it disappear when thoughts turn from ideas into the less-than-optimistic pieces of reality in our day-to-day lives? When we listen to only our head and never our hearts? Life is filled with both magical moments and really hard minutes. Is hope just a feeling you have inside? Or is it a mindset? Is it merely a way of looking at those life-pieces? Is it genetic or can it be learned?
Many adults chalk up this way of thinking to “child’s play” – as if to suggest it’s unimportant. As if to say it’s unproductive,  unreal, a waste of time. But is it?
Some of the greatest, most innovative inventions came from notions that first seemed magical – impossible – intangible.
Then why, as adults, do we let hope and magic whittle away? Why don’t we spend time cultivating and embracing the power of “What-If”? Spend time in the magic-zone ? In FLOW (that space you get so caught up in time seems not to exist because you’re so engaged)?
I invite you to pause today. Ask a what if. Expand your boundaries. To the place of impossible. Unfathomable. Let hope seep in — deep down — and take root. Look at the world from a child’s point of view and just bask in the beauty of magic and imagination.
My children have taught me more about myself and my world than I ever thought possible. 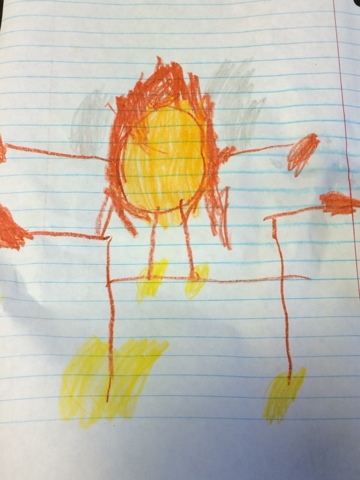 My 4-year-old’s drawing of an animal fairy. 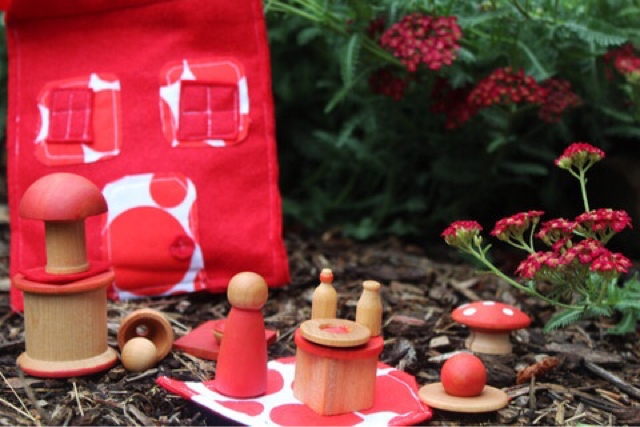 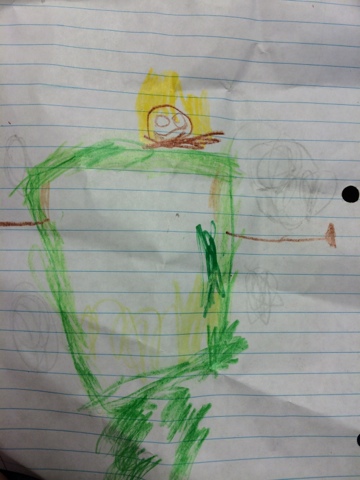 My 4-year-old’s drawing of Tinkerbell 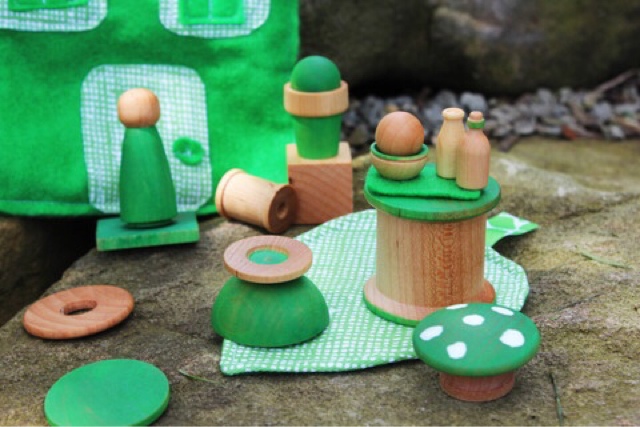 Fairy Friends can be found at Mama May I
http://www.mamamayishop.com/products/fairy-friends