No Means No – Know It Schedule a Call 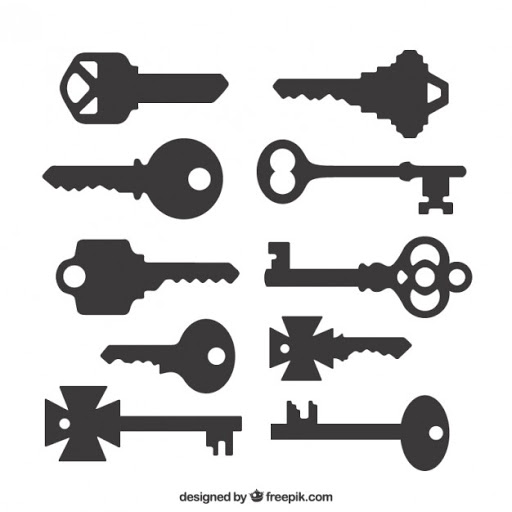 This seems so silly. But I’m outside at a Rec center tonight and a group of teens is here. I’m just doing my thing and they are endlessly teasing this one young woman. They keep taking her keys, playing keep away with them, throwing them into a tree, throwing them away from her. She is chasing them. Asking them to stop. But also totally playing the game.

And it reminds me of what we teach. About consent. I have let it go on for over 20 minutes and I am becoming increasingly uncomfortable with the game. These are older teens. Mid-late high school would be my guess. They are bullying her. And maybe it’s because they “like” her and it’s attention-seeking ?. Maybe they feel really powerful because they can physically climb higher than she can and they get their kicks from seeing her struggle. ? maybe it’s innocent “fun.” ? I know these things went on when I was “a young kid” and I wonder if the grown-ups listened in with the same traumatized reaction… or even the awareness or knowing of the unhealthiness of these dynamics.

Of no, not meaning no.

Of her actually chasing after these young men …. who are bothering her.

She SAID it was “fine” and it “wasn’t a big deal.” But, it kind of is. Her body language, voice, and reactions were annoyed, agitated, and frustrated since Ive been here, listening.

It hurts my heart to know that, already, at this age, her “fine” limits her wholeness and well-being. That her “fine” is normalizing crappy behavior at her expense.

So I did the thing where I stood up and asked her if she was having fun (because none of the other young men or women in the group seemed to be participating or advocating for her).

They were confused, understandably.

I explained that she didn’t seem to like what was going on, so I wanted to make sure this game was okay with her. I had heard her say, more than several times, that she wanted them to stop. And they didn’t.

They looked at me like I have 509 heads. Understandably.

So, as I do, I felt the need to explain.

I teach preschool, see. And we teach our young people that no means no. That consent is a pretty big deal. I said “sometimes our preschoolers act like you are acting because it makes them feel powerful. Is that how this makes you feel right now? I don’t need an answer. Just something to think about.”

It seems silly and small, but she doesn’t seem to be enjoying this “game” and that has to be okay.

The all looked around uncomfortably.

One young woman whispered something to one of the young men. Rolled her eyes. And laughed to herself.

Yeah, I’m probably some crazy old lady who is blowing this out of proportion. Maybe.

She uncomfortably said it’s “fine” —- as everyone was watching/listening —- but it was uncomfortable.

But sometimes I remind myself that silence is violence. And that not advocating equates to normalizing.

How do you handle this? Do you step in? Speak up? Say kids will be kids? Or just leave so you don’t have to listen to it?